A Christmas Carol or Mr. Smith Still in Washington 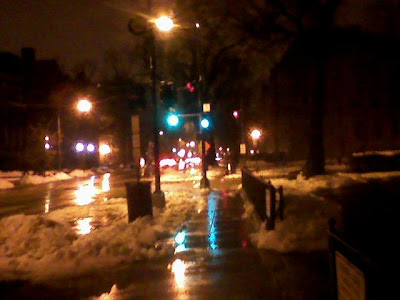 OK, my computer is dead. It was hit by a virus most pernicious and vicious. I then compounded the problem last night. The computer is dead.
That's the bad news because my computer is my livelihood.
The good news is my mom has agreed to help me buy a new one next Saturday (a week from tomorrow) and my dad is contributing. This is a lifesaver because I simply do not have enough to spend $400 to $600 on a new computer.
I am going to get a much better anti-viral software. Trend Micro was not at all good for me. 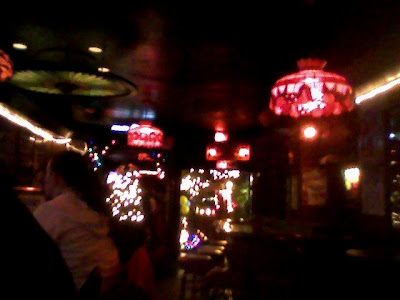 Currently, I am at Gary's place posting this entry. I'm here with Gary and ChrisT. Earlier, we were at Mr. Smith's in Georgetown, where I had not been in at least four years. Prior to that, I was home all day in my computer-less apartment. I was so stressed out and sick. I have had a bit of a respiratory infection lately. I was supposed to go to Glen Burnie with Gary and ChrisT. to see my mom but was too ill to do that. I felt better by the time I got up and ready as night fell.
It is a mild, rainy night with intermittent heavy downpours of rain with temps in the 40s Fahrenheit. The snow from last week is melting like crazy in the mild rain, but it was officially a white Christmas in Washington with at least an inch of snow on the ground at DCA.
It is supposed to get very cold again next week with the possibility of wintry weather by week's end, although I want next Saturday to be good weather so I can meet my mom in College Park and get a new computer. 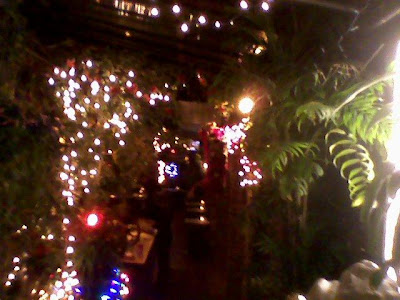 As for next week, I need to find a computer where I can do my work for my contracting job. I don't know if I can go to UMCP to campus because I'm not sure if I still have access to the public policy building (Van Munching Hall) and computer lab.
As for this blog, I will not be updating it until later next week -- possibly not for a week or so. There is nothing I can do about it.
You'll live. 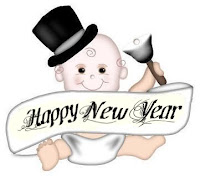 You sure it cannot be fixed? GT could help you with that

My blog was compromised in some way and so I have had to change the comment settings. Whatever happened is what lead to the attack on my computer.