As the Holidays Approach: Mountain of Debt, Valley of Depression 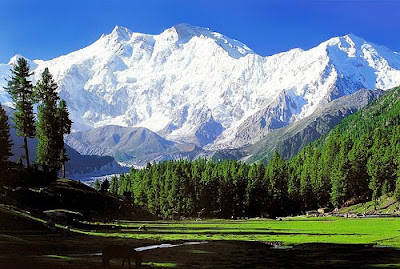 This is a picture of Nanga Parbat ("Naked Mountain") as seen from the Fairy Meadows (!) in Pakistan. Nanga Parbat is the 9th highest mountain in the world at 26,660 feet or 8,126 meters. I found this image on the Web. It doesn't even look like a real picture.

I'm in a severe depression at this wee hour. Deep and severe.
It's the wee hours and I'm watching reruns of The Golden Girls on Hallmark Channel. Cheers follows, and then I switch to TVLand, where it's The Cosby Show and Three's Company into the really wee hours just before dawn. Oh, and MASH is in there somewhere, too. 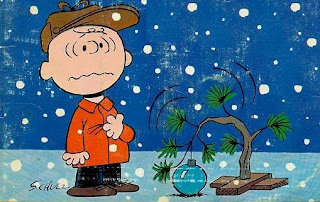 I need to finish a full Global Warming Monitor by tomorrow, although not necessarily by morning. I NEED to get it done by tomorrow and submit the invoice that I hope my boss will approve by Friday COB. This $440 will add to the $650 I should be getting. If all were to go well, I'd be all paid up on EVERYTHING by Christmas week.

Then it all starts over in January. I don't think I can keep on with this pattern much longer. 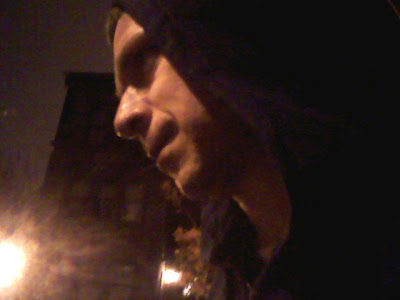 These are the numbers through Dec. 9th. 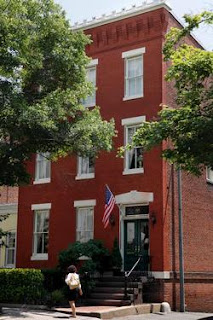 Changing subjects, I really like Rachel Maddow and enjoy her show. And I am very thankful and glad that she has been all over the story of the disgusting "kill the gays" bill that may very well become law in Uganda and its connection to the secretive "C Street" religio-crazies known as "The Family" that includes some rightwing Republican Congressmen and Senators and their connection to the "ex-gay" charlatans such as Richard Cohen.

Above is a picture of that corner row house (is that an oxymoron?) in Capitol Hill here in D.C. I've never actually walked past it -- not that I recall. I actually rarely get to the Capitol Hill part of D.C. 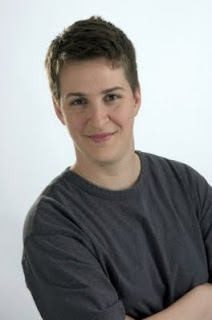 Basically, "The Family" and its American "ex-gays" took their shitty, tired American cultural wars to Uganda, where the crazies in parliament decided to "operationalize" this in the form of a bill to kill gays by hanging. Of course, Uganda has long had crazy punitive laws.

Here is Glenn Greenwald's take on the interview and reaction, and includes the 17-minute video clip of Maddow skewering Cohen.

As for Ms. Maddow, while I like her very much, I'm not so thrilled that she's so reflexively pro-abortion, not even seeming to countenance pro-life Democrats, and I think she generated ill by making fun of those states that rely on coal for employment and energy generation. Sure, we need to move away from "dirty coal" but making fun of pro-coal organizations as she did doesn't really accomplish anything, IMHO.
####### 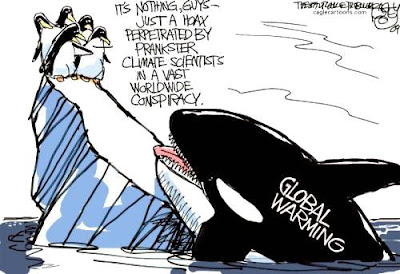 Oh, yes, I found an interesting piece stating that "death" "doesn't exist" because the "death" of consciousness really cannot happen. It combines the precepts of the "many worlds" multiverse and of biocentrism. The article is by Dr. Robert Lanza, a medical doctor, professor, author, and philosopher.
Here is an excerpt: 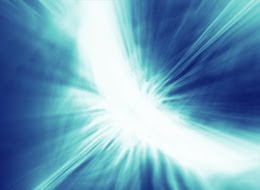 "One well-known aspect of quantum physics is that certain observations cannot be predicted absolutely. Instead, there is a range of possible observations each with a different probability. One mainstream explanation, the "many-worlds" interpretation, states that each of these possible observations corresponds to a different universe (the 'multiverse'). A new scientific theory - called biocentrism - refines these ideas.There are an infinite number of universes, and everything that could possibly happen occurs in some universe. 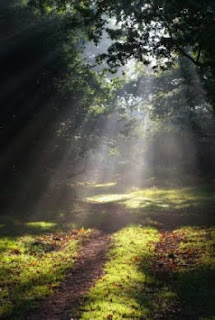 Death does not exist in any real sense in these scenarios. All possible universes exist simultaneously, regardless of what happens in any of them. Although individual bodies are destined to self-destruct, the alive feeling - the 'Who am I?'- is just a 20-watt fountain of energy operating in the brain. But this energy doesn't go away at death. One of the surest axioms of science is that energy never dies; it can neither be created nor destroyed. But does this energy transcend from one world to the other?"

OK, that's all for now. I feel a little better after writing this entry. My next planned entry is over the weekend.
--Regulus
Posted by Regulus at 1:24 AM

According to my friend who is into the multiverse interpretation this theory somehow implies the actual existence of a quantuum version of the Universal Turing Machine. That would be the closest thing to God that can be derived from purely scientific considerations. I don't know any details but it's pretty cool.

The important question would be: is there a way to jump to the universe in which I have a lot of money and a handsome husband? Or just any husband?

Hi Kristof, Sorry I haven't been able to post a reply to your comment. I've been rather -- very -- busy all day with another WC project.

So in the end, I did not get the job. No big surprise there. I'm sort of out of ideas as to what to do.

Can you do what some people do i.e. literally spam hundreds of employers with your CV? I know it's not you and it's not me either but maybe that would work. It works for some...
Besides it would be something new to try. What are the alternatives?
I've been thinking about your situation and, for what it's worth, I realized that it's actually quite normal. There are always more rejections than job offers. Many more. I got incredibly lucky in that respect both with NASA and Imperial College but that's not how things usually work.

I just got back to London after what was arguably the most productive week at this job yet. A nice Xmass postcard from D was waiting for me here in the mail. So nice!