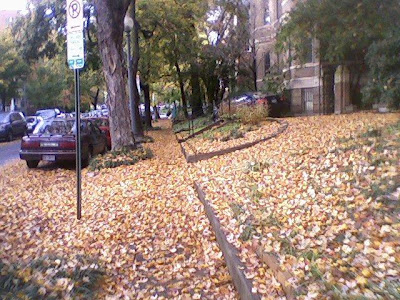 I had intended to post a fuller new entry but I am actually totally swamped with contracting work -- which is all the weirder since I'm pretty much broke and will remain so until mid to late November, potentially even early December.
I just don't see how I can post any new entries except the briefest of ones this week.
There are a couple of things I want to post including email exchanges I've had with Kristof and the lead LWX meteorologist, but I can't do so right now.
I'll refrain from political commentary on our off-off-year elections that are mostly meaningless no matter what POLITICO! or the other mediawhores scream about yet another "PERMANENT RIGHTWING GOP SUPER MAJORITY!" (the 3rd or 4th in my life so far) is in the making because some whack job wins in upstate New York ... the usual hate may triumph, this time in Maine ... and that fundie fascist slice of exurban hell known as Virginia elects another GOP clown. As for New Jersey, well, that's my home state and I don't care what it does. 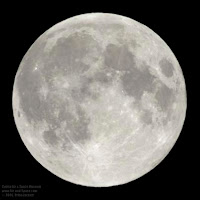 It's 526 AM and I really need to go to bed now. I've been up all night working and watching old sitcom reruns (The Golden Girls, Cheers, etc.) and/or listening to the singers and swing music channel. I feel with the latter like I've been living in 1945 the past three hours.