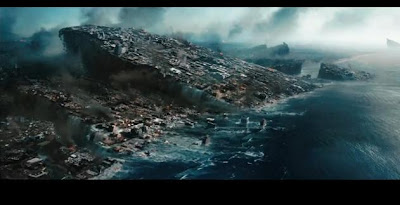 The SNL parody in question is included in this MSNBC "Countdown" segment, the full 7 minute 10 second clip of which I have embedded and which I have a feeling won't be removed because it involves NBC. The clip in question is during the first three minutes.
#######

Entry as before (in case the above clip is removed) ...
UPDATED: Saturday Night Live's "Sarah Palin 2012" spoof was hysterical. I have decided to not try to bother embedding it again -- the fuckers at YouTube are like Nazis when it comes to embedding anything. If their fucking lawyers had their way, they would suck all the air out of every human being on this planet because "that air molecule was previously used and therefore is copyrighted." Fuck them.
#######

I have been trying to finish up some assignments but I don't see how I'm going to be able to pay my rent before at least Dec. 19th, and possible the week before Christmas and New Year's, which would probably result in me being temporarily on an eviction list. That whole process takes about a month, though, and I should be caught up for January. Whether I can hang on here into the spring is unknown. Oh, yes, the place on Longfellow Street is not available.
####### 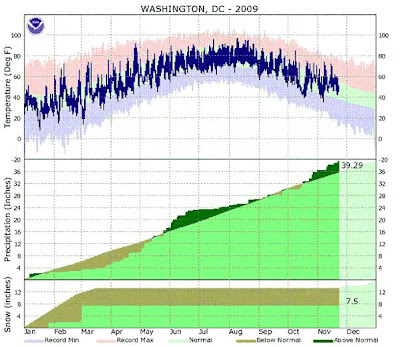 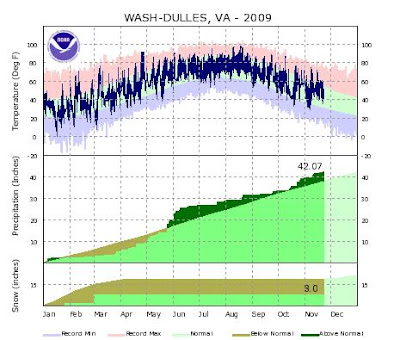 IAD climograph for 2009 through Nov. 23, 2009
BWI is just about 47" (not sure the exact amount), but it is well above its annual average of 41.94", having past its annual average on or about Aug. 28th. BWI may end up with a 50" year -- which would be the 20th time in the full-Baltimore record stretching back to 1871 and includes the pre-BWI years when the official records where kept at the Baltimore Whore Custom House. 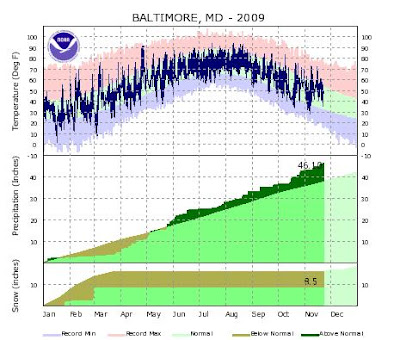 Read this Michael Lind column that appeared yesterday on Salon.com. Lind has always been among my favorite political philosophers.
He writes in a unique way from a thought-provoking, albeit dense perspective. This one has to do with whether American populism can again be "liberal " (as it last was during the New Deal) or will the GOP hijack it again because the Democratic Party leadership (including Obama) are so wedded to Wall Street and progressives simply do not connect in any meaningful ways to the American working class? 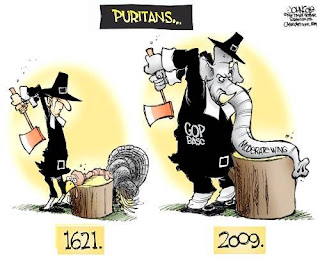 The question, alas, answers itself.

That's all for now. I should have a better entry up on Thanksgiving, which this year also doubles as my, er, 40th birthday.
####### 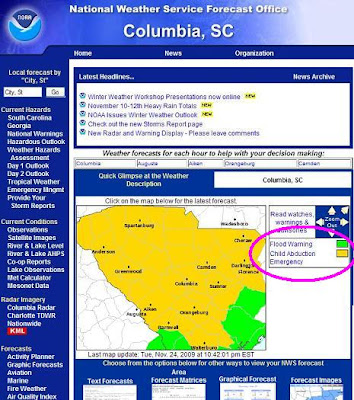 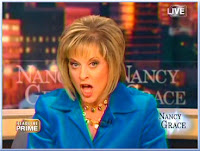 ***Please call EITHER Nancy Grace OR your National Weather Service office in Columbia, S.C., if you see Little Taylee at any mall or gas station in the Greater Greenville-Spartenburg area, and not law enforcement.***

BTW I untend to watch that film. Love disaster movies

The SNL video is hilarious. I watched it 5 min ago and then tried to embed in my Facebook profile but in the meantime YouTube had pulled it out per NBC's violation complaint.
Man, they are fast!

Art Bell's Coast to Coast AM radio show was not to be missed. You woulda loved it being on during the wee hours. Actually you don't need to miss it, there are podcasts.
You name it ... Shadow People, End of the world theories, crypto-zoology, cranks and schizo's calling in. It continues probably unchanged with a new host, George Noory. - L P