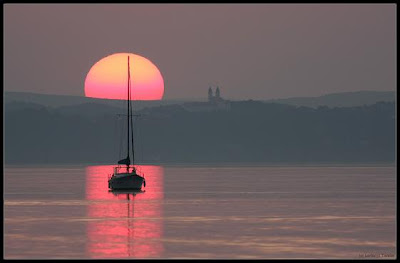 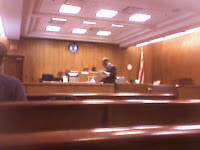 I will have my promised entry about my massive debt problems and small claims court visit last Wednesday and all of that posted in an entry this weekend. Or you can read my odd version of it on my Arcturus blog.


I should also mention that I have a JOB INTERVIEW Monday afternoon at 1PM very nearby here in D.C. at a consulting firm close to Dupont Circle. I never get job interviews.

In the meantime, this Oct. 2, 2009 New York Times op-ed column by David Brooks is DEFINITELY worth a read -- and remember that he is a conservative pundit. I've broken up the paragraphs for formatting purposes with the political 'toons I've added..

"Let us take a trip back into history. Not ancient history. Recent history. It is the winter of 2007. The presidential primaries are approaching. 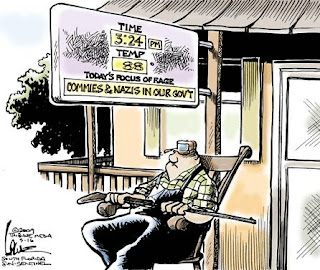 The talk jocks like Rush Limbaugh, Glenn Beck, Sean Hannity and the rest are over the moon about Fred Thompson. They’re weak at the knees at the thought of Mitt Romney. Meanwhile, they are hurling torrents of abuse at the unreliable deviationists: John McCain and Mike Huckabee.


Yet somehow, despite the fervor of the great microphone giants, the Thompson campaign flops like a fish. Despite the schoolgirl delight from the radio studios, the Romney campaign underperforms.

Along comes New Hampshire and McCain wins! Republican voters have not heeded their masters in the media. Before long, South Carolina looms as the crucial point of the race. The contest is effectively between Romney and McCain. The talk jocks are now in spittle-flecked furor. Day after day, whole programs are dedicated to hurling abuse at McCain and everybody ever associated with him. The jocks are threatening to unleash their angry millions. 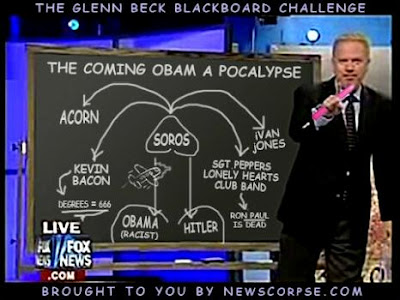 So what is the theme of our history lesson? It is a story of remarkable volume and utter weakness. It is the story of media mavens who claim to represent a hidden majority but who in fact represent a mere niche — even in the Republican Party. It is a story as old as The Wizard of Oz, of grand illusions and small men behind the curtain. 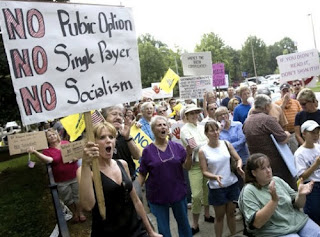 But, of course, we shouldn’t be surprised by this story.

Over the past few years the talk jocks have demonstrated their real-world weakness time and again.


Back in 2006, they threatened to build a new majority on anti-immigration fervor. Republicans like J.D. Hayworth and Randy Graf, both of Arizona, built their House election campaigns under that banner. But these two didn’t march to glory. Both lost their campaigns.

In 2008, after McCain had won his nomination, Limbaugh turned his attention to the Democratic race. He commanded his followers to vote in the Democratic primaries for Hillary Clinton because “we need Barack Obama bloodied up politically.” Todd Donovan of Western Washington University has looked at data from 38 states and could find no strong evidence that significant numbers of people actually did what Limbaugh commanded. Rush blared the trumpets, but few of his Dittoheads advanced.


Over the years, I have asked many politicians what happens when Limbaugh and his colleagues attack. The story is always the same. Hundreds of calls come in. The receptionists are miserable. But the numbers back home do not move. There is no effect on the favorability rating or the re-election prospects. In the media world, he is a giant. In the real world, he’s not. 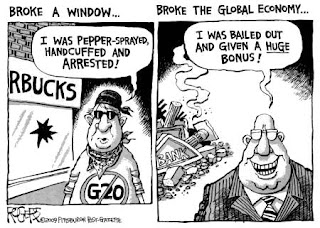 But this is not merely a story of weakness. It is a story of resilience. For no matter how often their hollowness is exposed, the jocks still reweave the myth of their own power. 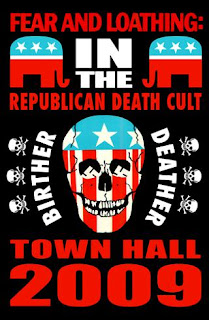 They still ride the airwaves claiming to speak for millions. They still confuse listeners with voters. And they are aided in this endeavor by their enablers. They are enabled by cynical Democrats, who love to claim that Rush Limbaugh controls the G.O.P. They are enabled by lazy pundits who find it easier to argue with showmen than with people whose opinions are based on knowledge. They are enabled by the slightly educated snobs who believe that Glenn Beck really is the voice of Middle America.

So the myth returns. Just months after the election and the humiliation, everyone is again convinced that Limbaugh, Beck, Hannity and the rest possess real power. And the saddest thing is that even Republican politicians come to believe it. They mistake media for reality. They pre-emptively surrender to armies that don’t exist. 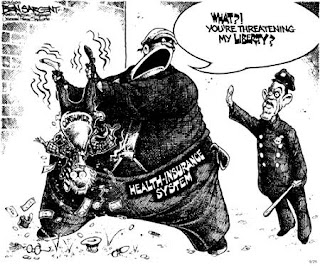 They pay more attention to Rush’s imaginary millions than to the real voters down the street. The Republican Party is unpopular because it’s more interested in pleasing Rush’s ghosts than actual people.


The party is leaderless right now because nobody has the guts to step outside the rigid parameters enforced by the radio jocks and create a new party identity. The party is losing because it has adopted a radio entertainer’s niche-building strategy, while abandoning the politician’s coalition-building strategy. 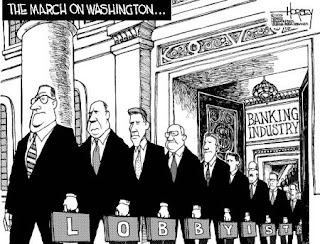 The rise of Beck, Hannity, Bill O’Reilly and the rest has correlated almost perfectly with the decline of the G.O.P. But it’s not because the talk jocks have real power. It’s because they have illusory power, because Republicans hear the media mythology and fall for it every time."

This article has been revised to reflect the following correction:


An earlier version of this column referred to the House re-election campaigns of J. D. Hayworth and Randy Graf. However, while J. D. Hayworth served six terms in the House before his defeat, Randy Graf was never elected.
####### 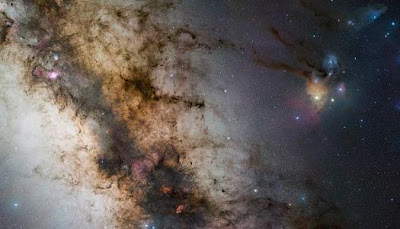 Composite (mosaic) image of the Milky Way Galactic Center, taken over 29 nights at the ESO Paranal Observatory in Chile as part of the Gigagalaxy Zoom Project.


That's all for now. My next update will be Saturday or Sunday.

Your Arcturus blog link is incorrect. It is as if you invited your readers to look at it by making the same gesture that, in a pseudo-Hegelian manner, prevents them from doing just that. I find that intelectully inspiring. ha ha

No need for intellectual and Hegelian (or Freudian) dialectical titillation. I just put in the wrong link. It works now. Thank you for noticing.

By the way, you did notice the "no pubic option" sign being held up in the picture I posted? There are literally hundreds of these kinds of pictures (Bartcop has been posting lots of them), but it's hard to tell if they are real or just photoshopped, like the "Youth in Asia Will Kill Your Grandma" here.

Ur going to hell, missy.

For smokin' a cigarette??

NO! FOR LYIN' TO YOUR MOTHER!

As it is, David and Gary are going to be there in a few days and at least one of them is planning on bringing you some cigs.

I can't wait!!!
And having Gary and David here will also be a nice bonus:-)

It's nice to think that Blech & Limblagh have no real power.
I was just talking today with someone about local politics. They reminded me that what I would forgive & forget about my friends could sometimes be blown out of proportion when it came to my enemies. Perspective is always a welcome respite.

The article mentions my alma mater. You don't see that everyday.