A Rainy Gray Day on the Pale Blue Dot 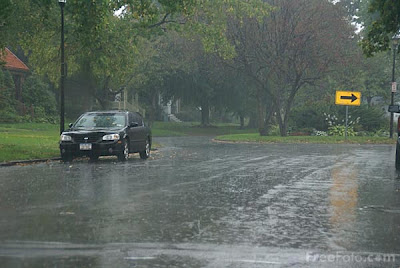 A rainy day on some unidentified American suburban side street as pictured in a "FreeFoto" image I got off the internet (and that I didn't bother to try to conceal.)
#######

Today is a showery, cool late September day here in Washington, D.C., and environs, with the promise of an genuine rainy night forthcoming based on the composite radar mosaic image taken 40 minutes ago. 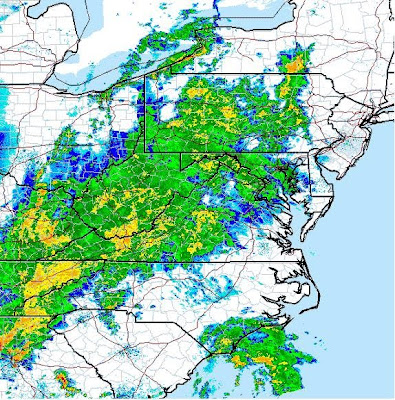 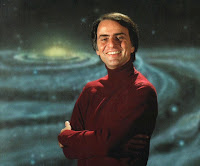 In lieu of dwelling on my finances, career, and life situation, I am going to post an excerpt of something I came across written by the late Carl Sagan in his 1994 book Pale Blue Dot: A Vision of the Human Future in Space.

I was looking up -- as part of the Sept. 30, 2009 global climate change news compendium that I write and that is my only major source of income these days -- the speeches by U.S. President Barack Obama and Chinese President Hu Jintao given at the U.N. Climate Change Summit conveyed by U.N. Secretary-General Ban Ki-Moon last Tuesday (Sept. 22) and that both leaders attended.
Beninese-born American actor Djimon Hounsou gave the opening remarks (see here) that included most of the following excerpt (which I got from this site).
The image in question was taken by Voyager I on Feb. 14, 1990 as it was already approx. 3.7 billion miles (6 billion kilometers) from Earth. It shows our planet appearing to be suspended in a shaft of sunlight tens of millions of miles long (created by the fact that from the distance of lonely Voyager I the Earth was almost lost in the Sun's glare). Earth occupies less than 1 pixel in the image, a fact Sagan weaves beautifully into the follow thoughts: 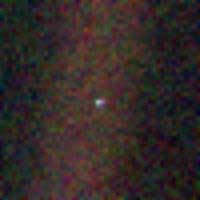 "Look again at that dot. That's here. That's home. That's us. On it everyone you love, everyone you know, everyone you ever heard of, every human being who ever was, lived out their lives. The aggregate of our joy and suffering, thousands of confident religions, ideologies, and economic doctrines,every hunter and forager, every hero and coward, every creator and destroyer of civilization, every king and peasant, every young couple in love, every mother and father, hopeful child, inventor and explorer, every teacher of morals, every corrupt politician, every 'superstar,' every 'supreme leader,' every saint and sinner in the history of our species lived there--on a mote of dust suspended in a sunbeam. 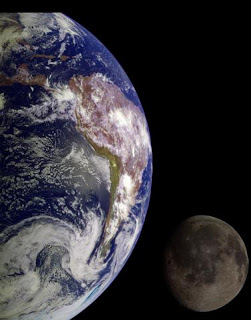 "The Earth is a very small stage in a vast cosmic arena. Think of the rivers of blood spilled by all those generals and emperors so that, in glory and triumph, they could become the momentary masters of a fraction of a dot. Think of the endless cruelties visited by the inhabitants of one corner of this pixel on the scarcely distinguishable inhabitants of some other corner, how frequent their misunderstandings, how eager they are to kill one another, how fervent their hatreds.

"Our posturings, our imagined self-importance, the delusion that we have some privileged position in the Universe, are challenged by this point of pale light. Our planet is a lonely speck in the great enveloping cosmic dark. In our obscurity, in all this vastness, there is no hint that help will come from elsewhere to save us from ourselves. 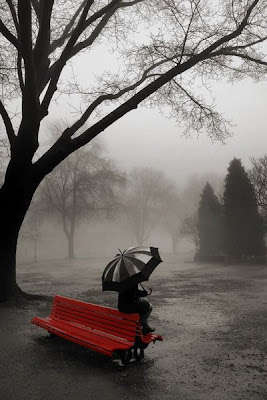 "The Earth is the only world known so far to harbor life. There is nowhere else, at least in the near future, to which our species could migrate. Visit, yes. Settle, not yet. Like it or not, for the moment the Earth is where we make our stand.

"It has been said that astronomy is a humbling and character-building experience. There is perhaps no better demonstration of the folly of human conceits than this distant image of our tiny world. To me, it underscores our responsibility to deal more kindly with one another, and to preserve and cherish the pale blue dot, the only home we've ever known."

I'm going to Phil and Stephanie's for dinner tonight, and Gary and Chris T. should be there, along with Gary's Boston friends who are in town for the weekend.
My next planned update may be on Monday, but it also may not be until Wednesday after the court date and I can write about what happened.
--Regulus
Posted by Regulus at 3:43 PM

Yes, it may well b qan insignificant and humble little dot in the cosmos,
but its the only little dot I will ever know. ...

god I wish it would rain here.

but its the only little dot I will ever know. ...

god I wish it would rain here.

According to BAM, there is a chance of showers by Friday, and the temps this week look to be mostly in the 20s Celsius except for Thursday. Source here

today when I woke it was 11C, on Thursdya apparently it will be in the low 30's and on Friday you say it will rain?


Every season in one week. Weird.

I don't say that -- the Australian Bureau of Meteorology (BAM) said it in that particular forecast, which I'm sure is subject to numerous revisions and outright changes.

I haven't a clue what the weather here in Washington, DC will be on Friday let along 12,000 miles from here.

I thought you liked warm to hot weather as it allowed you to swim in the ocean.

... So I see Polanski is now the Amy Winehouse of Polish mass media.
And I'm like, fucking get over it! YES, I'VE ALWAYS SAID THAT: Without a doubt he is one of the greatest of the great of cinema. He is a genius i fact but... please... why doesn't he just stop fighting. This time around he will get a fair trial, there will be a symbolic sentence and then Arnold will pardon him. And he will make his next film in Hollywood where he belongs. Am I completely wrong on this?

Does this have something to do with Rosemary's Baby??

Seriously, I think the problem for Polanski isn't that he has a good case that the now deceased judge and prosecutor in the case acted badly after his arrest and the whole thing perhaps should be dismissed. Rather, there is that little matter of being on the lam for 31 years.

He is probably caught up int something that is going to last six months to a year.

I have to go to small claims court on Wednesday and on Oct. 21st. I don't really get a chance to flip it off even though I think it is unfair. Likewise, when you immigration expired in early March, you departed with all that disruption to your life rather than just staying because you felt the process was unfair. Even if it is unfair. As it is, he will have tremendous legal representation and resources to help him, as well as a sympathetic public.

But that's the thing you see.. It's not completely unfair. He did have sex with a 13 yr old and that's not cool. Perhaps after 32 years the case should be formally closed. The way it played out 30 years ago I really can't blame him for running away. But now.. why won't he just go to CA appear before the judge, be sentenced to whatever (at this point it's not going to be a harsh sentence) and then maybe have a press conference together with that woman.

I love his work I really do and I wish him the best but the hysterical reaction to his arrest on the part of much of European ntelligentsia is,... well, I will gladly sign a petition myself but, let's face it it's not like he didn't do anything wrong....

I'm afraid I misunderstood your position. I assumed you thought the whole case against him was a travesty, which it is not. The problem -- and where he has a real chance of getting out of and resolving this mess once and for all -- is that the judge in the case was (apparently, from what I hear) going to nail him even after the plea bargain.

I think it would be good for him just to resolve the whole damn case.

By the way, I discovered a new blog called Hippograms (a blogspot one). Whoever runs it is in the D.C. area. It is very cute. I left a message the other day but there was no reply.

Do you think it could be Flippo?

I do not believe so, but my Flippo is multi-talented in all dimensions, and not as you once were fond of saying, "A dumb ass," as if he were just an inanimate soft pillowy-cushiony object that rested flat on my bed all day under the covers. He's a plush, good, active, vital, and sweet hippo.