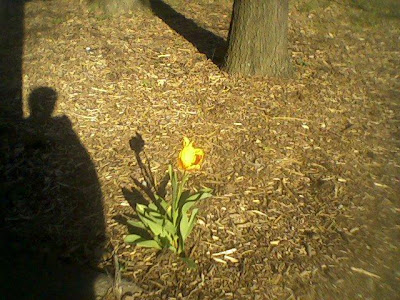 My shadow and a tulip flower growing on the grounds of the Friends Community School on Calvert Rd. in College Park, Md., 5:41PM, April 16, 2009; that flower, which was there the next day with a second blossom, had such a fragrant smell to it.
########

It's about 340AM and I am about as severely depressed as I have ever been. I have not been feeling well all day, including being fatigued and having a headache. I feel so fat that it's not even funny. I look haggard, too. 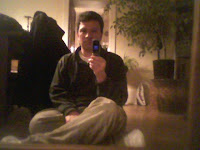 I know the reasons: too much drinking, severe worry and stress, too little joy, nearly no going to the gym, rapidly turning 40, and apparently rapidly approaching the end of my D.C. life.

There is a lot more I want to write but I cannot do so right now. I need to work on an assignment for that shitty consulting company for which I ostensibly do "project-based" work but I don't know that I can do it. I am out of energy. 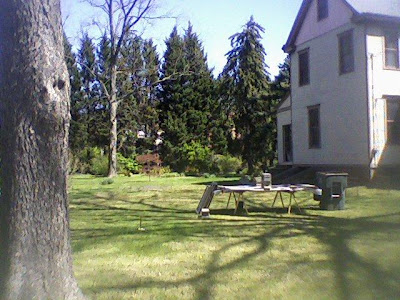 Ditto my one class this semester ... the teacher and I have a difficult relationship that I may explain someday and, more importantly, I graduate in May whether I get an A or an F or an Incomplete in that class ... masters degree no. 3.
I'm probably not going to be in D.C. by early July. I'm probably going to have to leave before then, my 16-1/2 year sojourn here over. 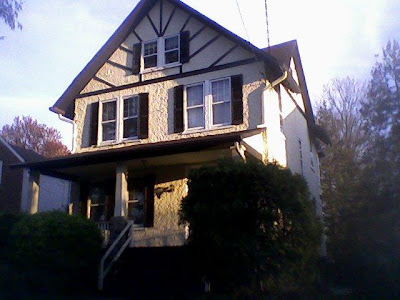 Not sure if it is going to be in Key West with my dad or if it is somewhere else that I will end up, or if it's just over for me, period. 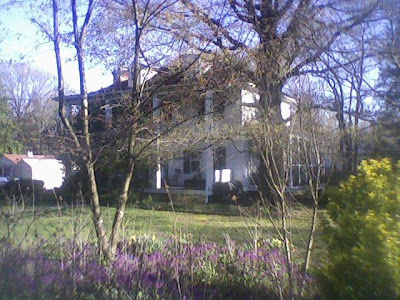 Oh, yes, it's supposed to rain tomorrow night into Monday. Good, I hope so.
By the way ...

Also, this Environmental Protection Agency news from Friday is hueueueueuge. HUGE. It made the lead story in the print edition of today's WaHoPo.

I guess after letting Bush / CIA torturers go free on Thursday, President Obama needed something to balance it out. Whatever. It's still a good and long-overdue thing.
I will try to update this blog in a better way early next week. 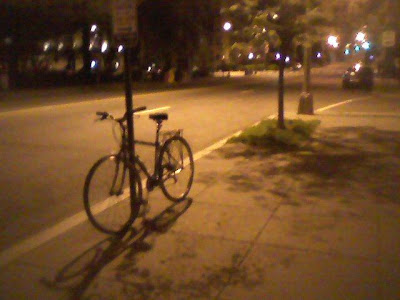 Dear regulus
I always want to cheer people up when they are depressed. I guess it's because I've been there & i know how it feels. I also know things can change for the better rather quickly sometimes...

It's easy to say, "think of the rest of your life as starting on an exciting adventure," When in reality that's like leading someone to the edge of a cliff & encouraging them to jump into the void.

Sometimes that is the option though. For me the epiphany came when I was sitting in a drug rehab class that I had put myself in to cure myself of my prescription drug habit. (Like alcohol the opiates i was addicted to are also depressants.) I was worse off then you though because I actually had fooled myself into thinking suicide was a viable option. As I sat in that class one day it dawned on me, "you aren't going to die so you might as well live."

I don't have 3 masters degrees either. So buck up or I'll have to come over there & kick your hinny!

Thank you, Rita, for such kind words. I really, really appreciate that. You really are a sweetheart and a good and decent person.