I FINALLY realized that I will never find any boyfriend , at least one that I would find attractive. I embrace, WELCOME, and WORSHIP THE GOD who made that fact. 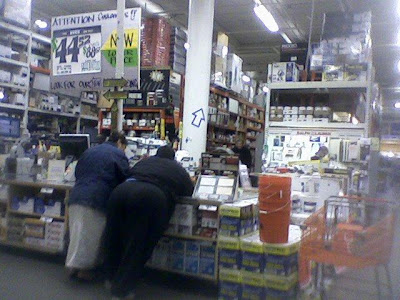 I am RAPIDLY approaching in body morphology what this guy looks like who was at the Home Depot in Falls Church, Va., 6:25PM, Sunday, Nov. 16, 2008

Unrelated to any of that, does anyone remember the game "Hungry, Hungry Hippos" from the late 1970s? (It was apparently changed to just "Hungry Hippos" in 2008.)

Who actually sang that song?? And why does the white male boy win?? Is that some kind of racist - genocidalist - ecocidalist thing??

Secondly, I miss my Kristof ... he's in Gdansk, Poland until early January (and hopefully no longer than that). He called me tonight and left a message (I was on the train and the phone had no reception.)

I corrected my previous entry to note that the suspected planet "Fomalhaut b" is approx. 10.7 billion miles from its star, not 10.7 billion light years. That was a dumb mistake. 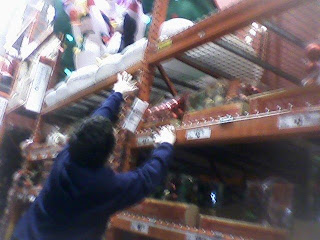 Regulus at the same Home Depot as above ...

Secondly, I PLAN a nice entry about my Friday night but to do so requires pictures, and my shitty cellphone camera was, OF COURSE, not up to the job, so I am dependent on the kindness of two friends who were there and took gobs of pictures with their digital cameras -- which is what I need rather than relying on that kindness -- to send the images to me.

This 1992/'93 video to the song "Go West" from the Pet Shop Boys is for my Russian friend Mike G. (The song was actually originally a 1979 Village People song. Whatever.)

It was sort of stuck in my head yesterday. Just watch it, Misha, and tell me what you think ... the Communist utopia that never was. I used to love watching this video at JRs on a boozy Sunday night back in the mid-1990s and always wanted you to see it. (I love the spinning / black lady Statue of Liberty.) Some of the Russian guys, assuming they are real, in the video are kinda hot. 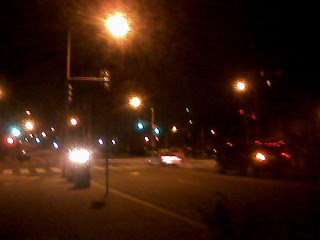 Tonight we got boned out of a supposed "clipper" system with a bit of snow -- yeah, right.

The weather instead was PURE D.C. nothing shit. Boo. Without putting TOO FINE a point on it, the D.C. climate is like the smell of a squashed ripe female ginkgo tree "fruit" -- which is to say, shit.

Hi [classmate working with me on NJ budget project]: 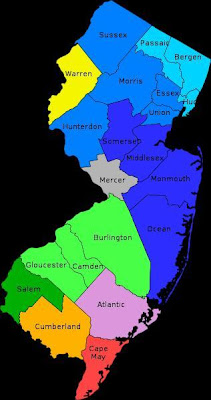 While I haven't read the current 24-page document properly, just three quick points I want to relate to you:

1. PLEASE correct the name of Donny Deutsch ... I asked [***] to do it already. It's misspelled and I am neurotic hyper-paranoid to the point of neurosis about misspelled names because in Journalism graduate school, I had a professor who would give you an automatic "F" if you ever misspelled anyone's name.

This is actually not a trivial issue.

2. I want to send this to some New Jersey officials ... therefore, I would like to modify [that person's] statement that "New Jersey broke just about every rule in the financial management book..." to be something that is a little more diplomatic.

To begin with, I would like (as I said above) to send this to some NJ officials and there is no need to imply that that they are somehow intentionally complicit in wrongdoing, which is what that sounds like. 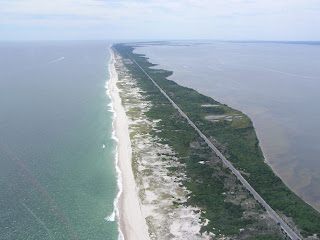 Secondly, we cannot establish that NJ is somehow the "worst" of all the states simply by asserting it from Jim Cramer's hyper-kinetic and overheated show.

Thirdly, a priori, NJ is not that different from many other states in its budgetary issues (look at California).

Fourth, NJ actually only gets 61 cents on the Federal dollar in taxes it pays, so that is an issue to consider in that it is THE BIGGEST "donor" state of the 50 states.

RATHER, we can make all of this obvious by simply pointing out what NJ's current situation is and how it came about -- it will speak for itself. 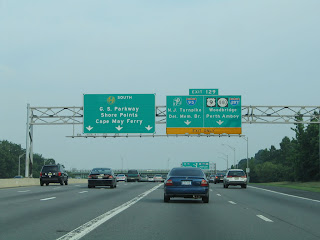 3. Can we do the entire document as either fully-justified OR partly left-justified, since at present, it's both ...

Also, do you think one possible semi-solution might be to recommend NJ do a bond issue like California did, or is that too easy a way out?

I just want to point out that IF the state were to end up in bankruptcy, ALL the pension liability issues would be on the table. But I am assuming that is not something we want to consider. 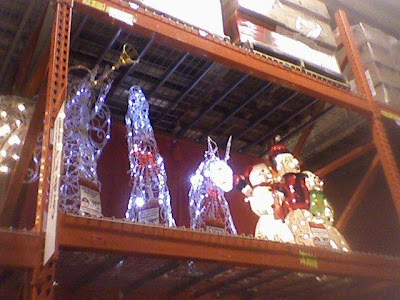 I need to go to bed.

My oldest daughter loved Hungry Hungry Hippos. (She was born in the early 1980's) She was pretty much a sucker for anything she saw advertised on TV, though. So maybe she loved the Ad more then the game.

She always fell for the "this game/toy will make you popular" ploy.

They never did live up to expectations.

Er, she / you wouldn't still happen to have that "Hungry, Hungry Hippos" board game? I'll buy it from you ... No, really.

I was obsessed with Lite Brite. You remember that one: you take these multi-color translucent pegs stick them into opaque black paper, typically with a color-coded design pattern.

I was too filled with neuroses even at a young age to consider the concept of being popular through any means, and then my self-esteem was sufficiently sabotaged as a teenager that I, oh, never mind ...

Hey dude. Sorry I missed you. I figured it might have been a bit too early to catch you there but it was something like 3AM here I was (understandably) drunk and I really needed to go to bed soon

I was on the train coming back from College Park and there was no reception. Besides, I don't usually answer my phone -- the ringer is usually off -- since it's usually just creditors calling to harass. As if I can be shamed by debt. Please.

Please email me and let me know what's happening with you. Are you all set up there for the next six weeks? How is your mom doing? Are you at your cousin's apt?

I sent an email to you and a few others (couldn't remember GT's, Aimee's and Steph's email, or Damon's) earlier today. I will be much better at communicating with you once my laptop gets hooked up. Hopefullu soon

I have no idea what happened to that game.
Oh Lite Brite. Yep, we had that one too! I mostly remember picking up those damm little plastic pegs all over the house.

My daughter never figured it out, the social thing, I mean. She still struggles with it. She's very bright, though. I know a few other people like that. I think it's some form of mild autism.

well, arcturus, i think the only remotely russian guy in that video is lenin... and he is not that hot either... :)

i liked the song - can't say i heard it before.

the imagery of it - should have been used by the mccain camp during the pre-election smear-frenzy to scare people into voting for him - michelle obama as black lady liberty and ambiguously gay duo of obama and biden leading the free world toward the communism...

"the imagery of it - should have been used by the mccain camp during the pre-election smear-frenzy to scare people into voting for him - michelle obama as black lady liberty and ambiguously gay duo of obama and biden leading the free world toward the communism...

Sounds about right to me. You should be a Republican political operative instead of a NOAA scientist.

I didnt have any of those games sorry to say.

What the heck is that giant aircraft hangar of a place with stuff up high so you can't actually reach it?
Is it some theme park inspired reatail outlet designed to make you feel tiny and weeny?


Dont be ridiculous, you aren't going to turn into a balloon like those two! best you walk faster on your sojourns...
( Iknow better than to suggest you go swim laps...)

That's just Home Depot, sweetie, a typical "big box" American retail store, except this store focuses on a wide variety of home products. Others -- such as Wal-Mart and Target -- are more general retail stores that have consumer products and even groceries galore.

But I love to swim. It's just getting to the gym that is very difficult. I guess I could just reorient my priorities.

Oh, I get it. You obsess about accuracy in your fancy-pants fiscal policy proposal but you can't be bothered to fact check the location of the Homo Depot through which we frolicked with wanton abandon. It was not one of the three(!) Home Depots that make Fairfax the Garden of Eden it is nationally known to be. Rather, our Home Depot was in the Seven Corners Shopping Center in Falls Church. There is more to Seven Corners' funky charm than the sniper-target Home Depot; it also boasts a Barnes and Noble, a Starbucks, and a Ross Dress For Less. Just try to find a Ross Dress For Less in hoity-toity Fairfax.

I'm not sure if I spelled 'wanton' correctly and I am too lazy to look it up. You know why? Because nobody ever helped me, goddammit! I might be referring to Chinese soup. Man, I'm hungry.

We routinely annoyed my childhood babysitter with Hungry Hungry Hippo.

Kris! Yay! Glad to know you are keeping the alcoholic torch alive in Poland. Can't wait to have a drink or six with you back in the States! Have fun and come back soon!

OK, I just corrected the inaccurate location. I can't have a mislabeled Home Depot location.