Simply Not Being Loved -OR- What Would Tillich Say? 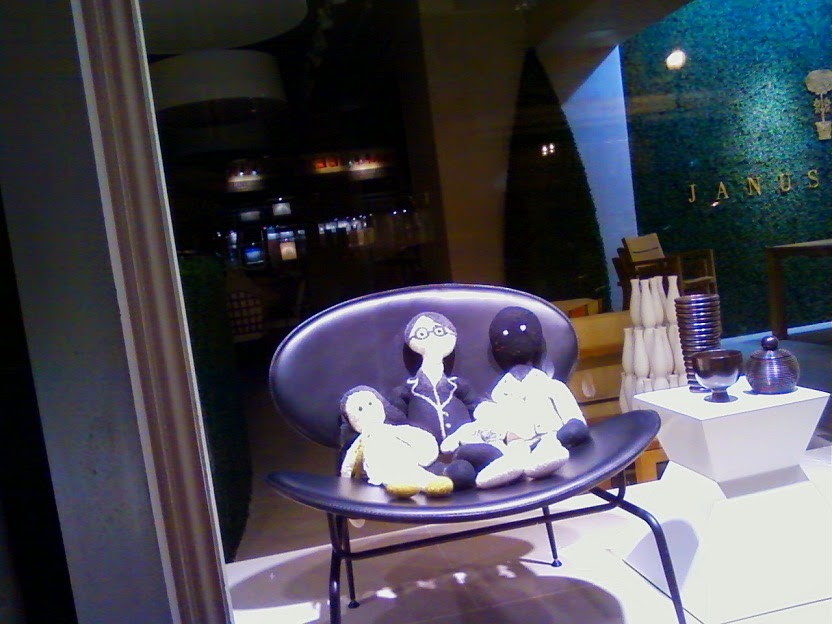 The window display outside Janus et Cie, 3304 M Street, NW, at the edge of Georgetown (near the Key Bridge), Washington, D.C., 9:43PM, March 24, 2011
I actually went out to Clarendon after work on a Metrorail Orange Line evening rush hour cattle car and met a former co-worker and close friend for dinner at Harry's Tap Room. She is returning to Japan, possibly for good.
I ended up walking the entire way back to D.C. via Arlington and Georgetown into the Dupont Circle area. I must have walked 5 miles. I don't think I had been in Virginia isnat least 6 months, maybe a year. It feels like alien territory now. The crummy blurry cellphone camera pictures in this entry were taken on that walk and are posted in no particular order.
####### 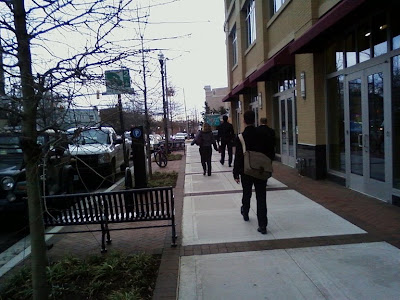 This was earlier when I got out at Clarendon Metro in Arlington, Va., 6:09PM, March 24, 2011. It was so crowded on the orange line train that the driver skipped Clarendon station and I couldn't get off until Ballston (two stops later) and had to backtrack.
####### 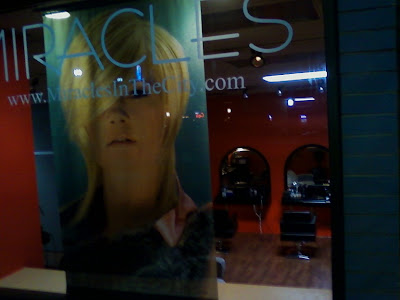 A place called "Miracles in the City (of Arlington)" hair salon that I passed while walking along Wilson Blvd. last night in Arlington.
#######


But the other situation involves the extent to which I am now an unwelcome pariah among people who were once my friends, in particular S. & P. The particulars are too long to go into right now -- and the main incident happened precisely because I was trying to help another friend (G.) get an invitation and it so blew up on me -- and upon arrival I was pretty viciously verbally attacked, ("you gays, you gays!") and I (being me) responded explosively in kind (as she knew and was probably hoping I would, since that was the goal) and used that as a pretext to "ban" me from their house.
And, OF COURSE, I was the bad guy from EVERYONE'S perspective. That was the whole point. 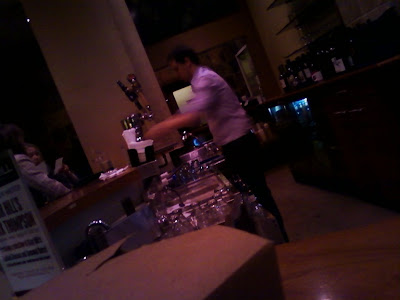 
The upshot is you have nights like tonight where EVERYONE is invited to a big dinner party except me.


Anyone care to know how that feels?
And, no, I don't think it is all my fault but I think this is how it necessarily was always going to be. 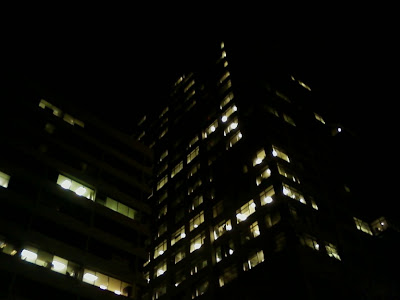 The large office building at the corner of 19th Street N and Lynn Street in the nighttime-deserted / downtown urban "Potemkin Village" that is Rosslyn in Arlington (County), Virginia, 9:23PM, March 24, 2011.
The north-south streets in Arlington are alphabetized -- from one-syllable B ("Ball") near National Airport to four-syllable A ("Arizona") at the West Cornerstone of the original Federal Territory of Columbia. The east-west streets are numbered on either side of Arlington Blvd. But the "grid" itself is a hopelessly convoluted and zig-zag confused one.
####### 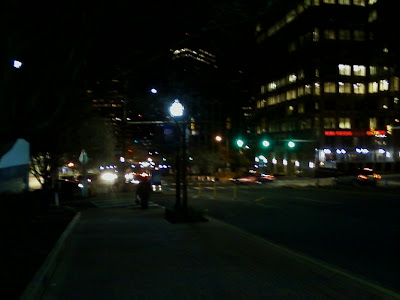 
None of them has any idea what a nightmare those years spent broke were and it was increasingly difficult to be around my ever-wealthier friends. This is partly what drove in me such a massive increase in not just joylessness but even fear, loathing and being hunkered down even as my 30s gave way to my 40s and I lost my youth. Yes, the situation has changed now, somewhat, but it is all tentative and my life is very unpleasant and spiritually deeply traumatized. 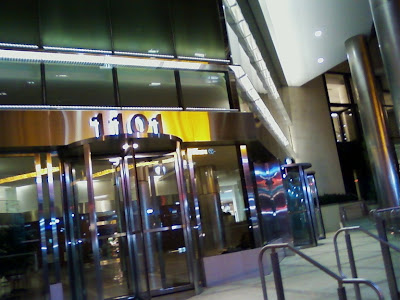 
In any event, it is pretty shocking how badly all of this turned out and I have to say that I really think there is no friendship left with a number of those people. We have grown so far apart and there are no commonalities at all.
Didn't Tillich say: "Therefore love cannot be described as the union of the strange but as the reunion of the estranged ..." ??
Something like that applies here and now and I'm better off not knowing this people. As for Gary and Kristof, what can I really say? I guess it is mostly just a type of companionship and habit.
#######

I think that song "Somnambulist (Simply Being Loved)" by Brian Transeau ("BT") is appropriate, as are the frenetic nighttime urban scenes in video, not to mention the whole "post-modernistic" spatially and temporally disjointed and even "schizophrenic" flow.
########


I will admit, though, that I have a devil of a time getting along with people and much of the time I prefer to be myself. I'm argumentative, suffer from depression, have anger issues, and cannot focus on things beyond myself. I'm not the best person to be around, and unlike some, I can't bullshit anything. 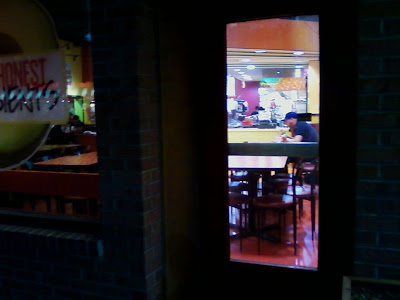 
Anyway, I guess I really am just alone and I guess this is all my fault that everything turned so badly. Long story short, after nearly 19 years, Washington, D.C. and I are done, except I can't quite leave here yet, or rather haven't figured out how to do it. 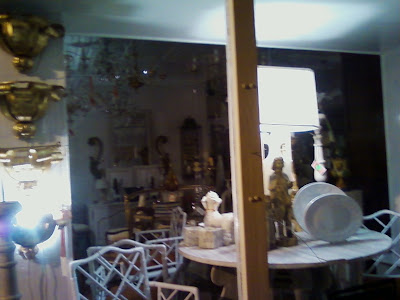 As for tonight, I need to get out of this apt. and get a decent dinner before I go to Larry's Lounge or Nellie's.

sorry to hear about the s&p blow up...

hope it'll work itself out after some time.

Thanks for the comment. I haven't had any comments in multiple blog entries now.

This was more than a blow up -- it's a profound rupture in a friendship that long since has been basically over. But it is a fissure that leaves me the social pariah in the group. It will not work itself out because, in part, S. finds herself quite pleased with the situation and P. couldn't be more indifferent. He defines indifference.